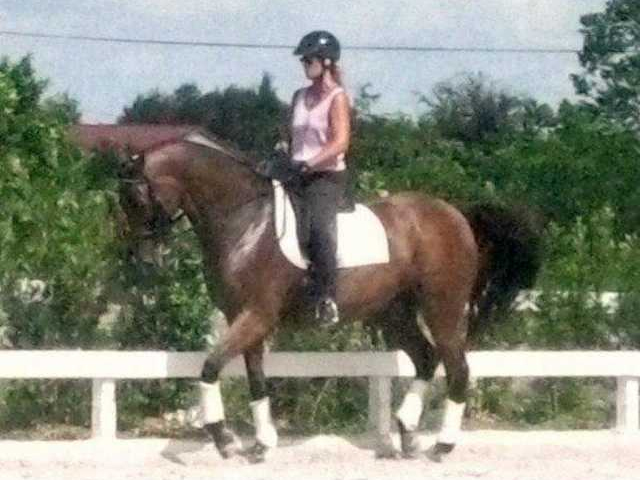 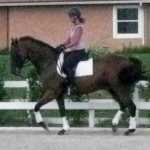 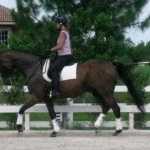 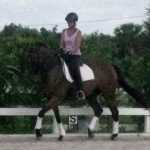 Falcon is a 11 yr old approved Canadian Warmblood Stallion schooling 3rd 4th level. He has competed in Dressage and Eventing in the past. His new owner Carol Reives is so proud of her black Stallion. Carol tied for first place in her very first dressage show in Wellington aboard Falcon!! Falcon is also available for breeding. Live and cooled semen. He has impeccable manners and anyone can ride him. He likes to ‘take care’ of his rider. He also has the gaits and looks to compete and the big shows and win! He is a very special boy! Pictures of offspring are also available. 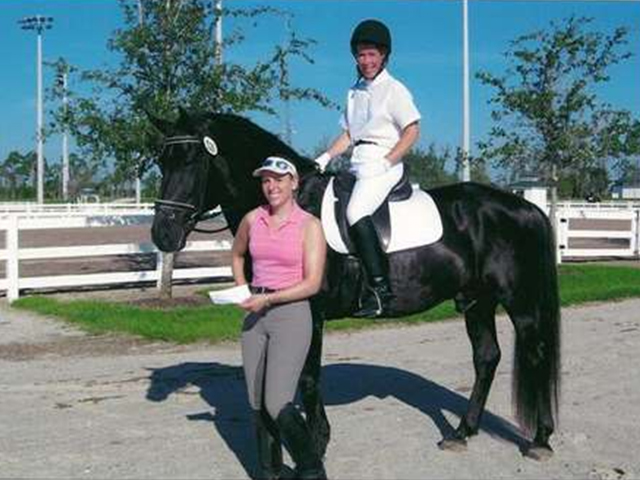 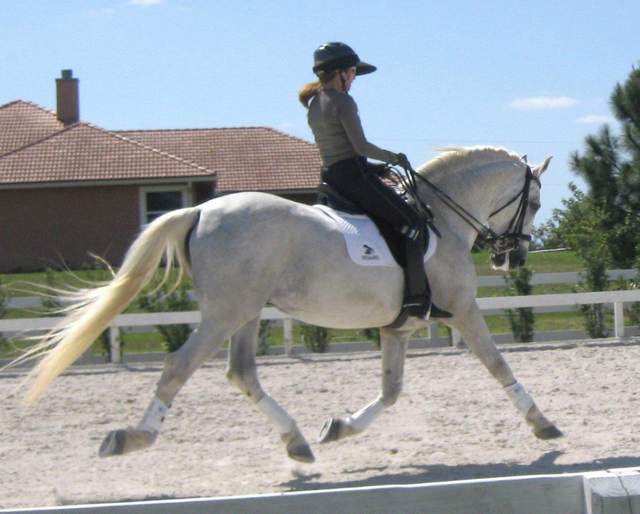 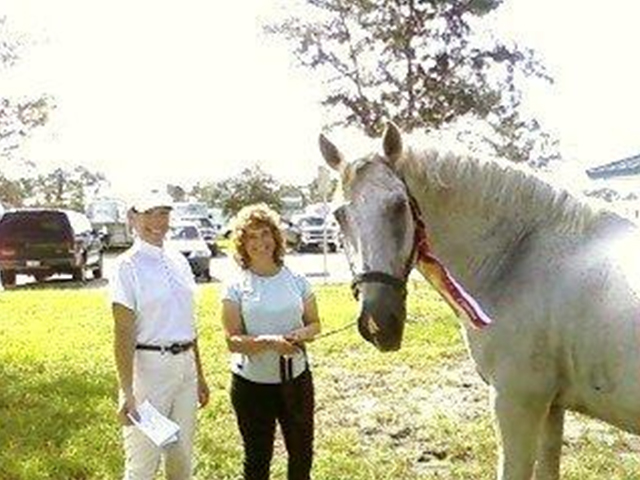 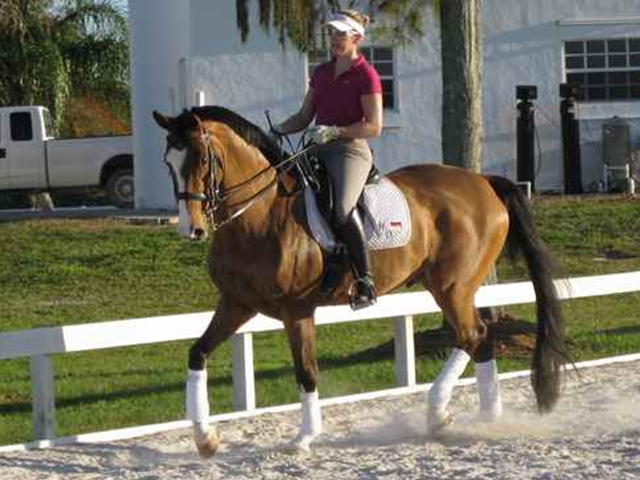 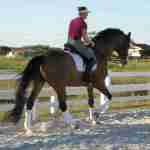 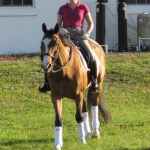 Cappuccino is an 11 yr old imported Wuertemberger gelding. He is owned and ridden by Heidi that is schooling all the GP, unfortunately due to an injury was not able to show much in 2008, but was ready for 2009. Cappuccino has scored as hight as 76% in Germany and won his first debut in White Fence with Heidi Degele in the Winter season 2008. He also placed third in the Dressage/ Jumping Spectacular in 2008.

Clover, nicknamed ‘ Muffin’ is new to Heidi’s place and is here for some retraining. She is a very sweet 7 yr old imported mare from Ireland. She is learning to be a dressage horse. 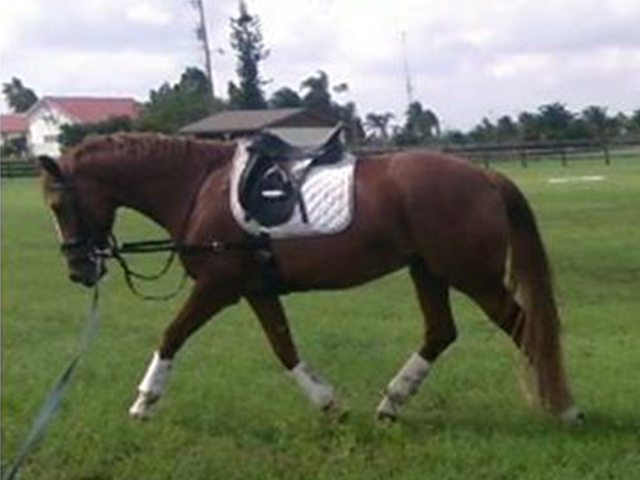 View The Next Page

Thanks to Our Sponsors