HeidiDressage LLC shares our heartfelt empathy with everyone that has been impacted by Covid -19. As our country reacts to this Pandemic, we are committed to the needs of our horses, buyers and sellers. 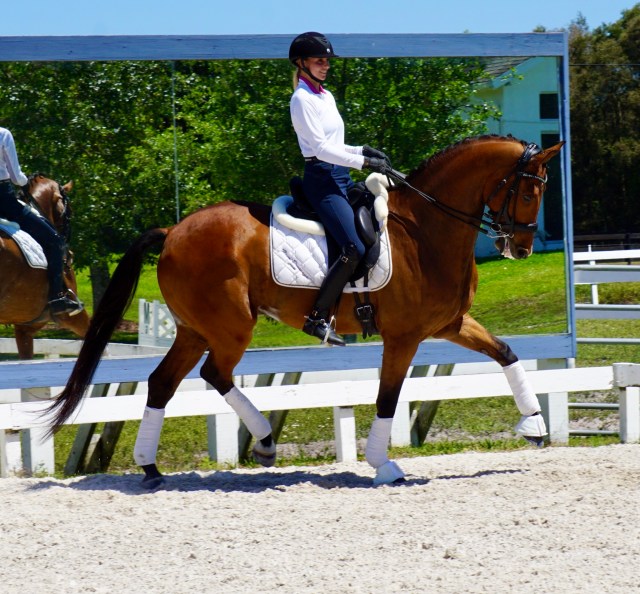 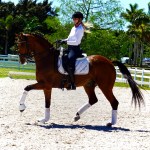 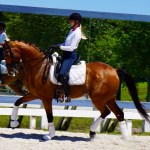 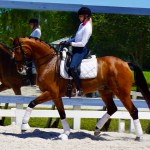 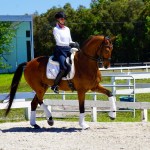 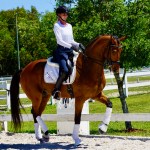 Giovanni is a imported, top class, bay KWPN gelding sired by Rousseau. He has been trained and ridden by Olympic dressage medalist trainer and rider. Giovanni has three quality gates with a talent for the collected work. He is showing great ability for the Grand Prix work at home and is successfully moving up the levels with ease. Not only is he eye-catching and a pleasure to ride, but is an incredibly kind, genuine horse who has a willingness to learn. Giovanni has a lovely character, friendly and is very easy to handle. He is always motivated to work and to compete, making him suitable for any rider who wants to elevate their dressage talent.

Donizetti is an impressive 2013 chestnut Westphalian gelding by Destano x Fanessa. He is modern type of athletic dressage horse with an amazing character and enthusiasm to work. Not only is he known for his super affectionate personality but, most importantly, his eagerness to please. Donizetti has a trot with many gears and more than enough talent for international Grand Prix. Donizetti has have only just begun to tap into his full potential! As he has been trained by an Olympic medalist and has been consistently scoring 74% in 3rd level. Donizetti is perfect for anyone from AA, JR/YR, to professional. He will not only put a smile on your face but elevate your dressage experience as you train up the levels with him. 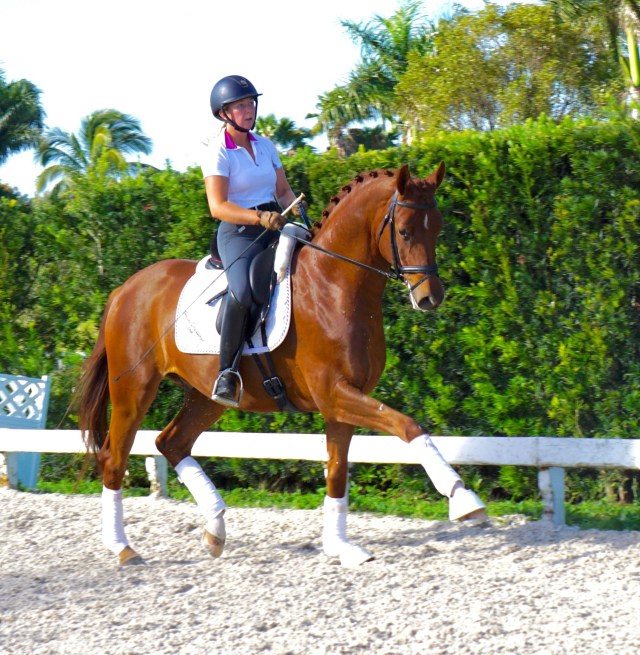 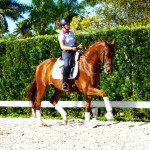 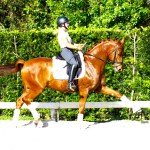 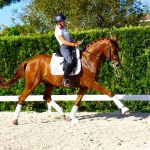 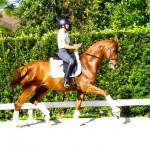 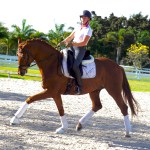 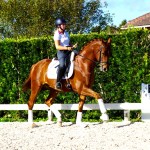 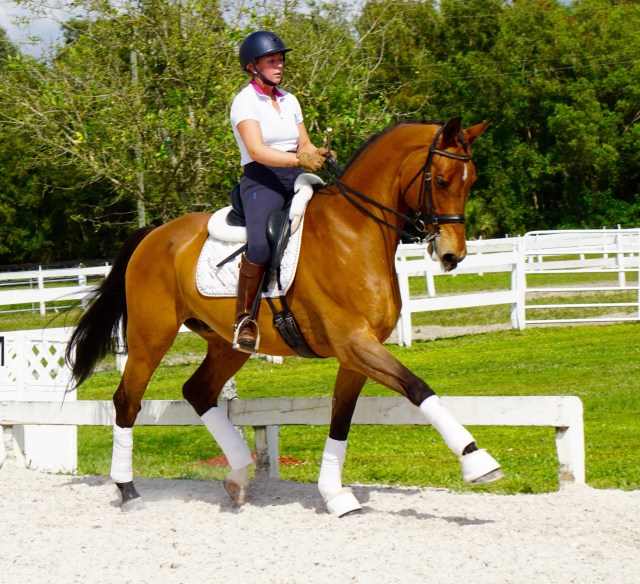 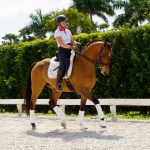 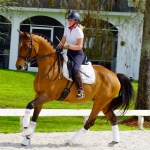 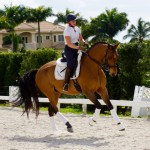 Gorgeous George HU is a stunning 16.2 hd, 2010, bay, Zweibrucker. His name lives up to his dressage potential as he has potential in becoming the future star of the international arena! George has three fantastic gaits trained by Olympian, Lisa Wilcox, and is a horse with a lot of power and charisma. He is one you will notice on the show ground. He has established a proven show record with scores over 72% at several shows; Regional 9 Reserve Champion; and high point winner for Dallas Dressage Club for PSG. George is only for sale due to a tragic loss in the family; otherwise would not be for sale. He is perfect for an AA, JR and/or YR or someone looking to show off his kind nature and bold expression.

Frazier is a stunning, bay KWPN gelding that has been successfully competed and adored in the show arena. Awards at 3rd level such as 2019 Regional 4 Champion and top 10 at the U.S. Finals, shows the top class prospect he is with excellent trainability. His soft mouth, steady connection, and super impulsion make his work under saddle a joy. Frazier would not only make his new owner happy with his work ethic, but also with his cuddly and sweet nature. 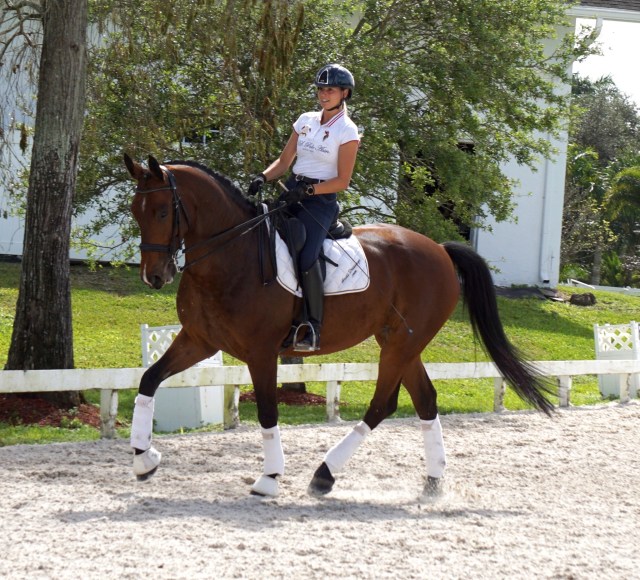 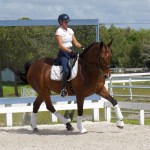 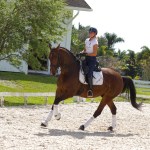 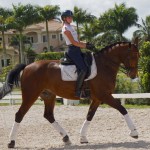 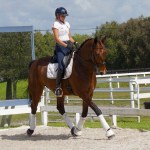